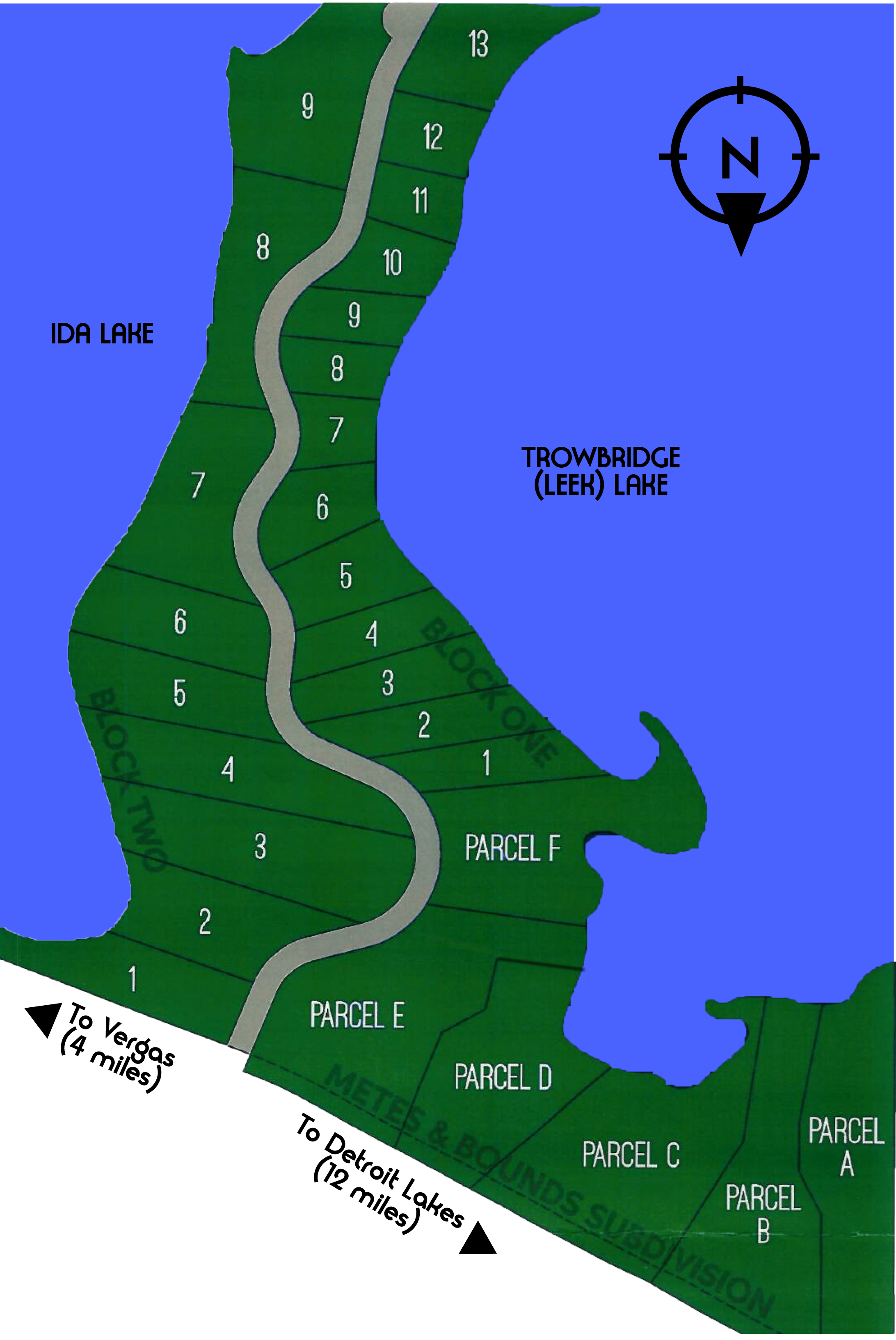 The property was initially developed in the 1950s by the Camp Fire organization and operated for many years asa youth camp known as Camp Trowbridge. At its peak, the camp included 20 bunkhouse cabins, two lodges, one dormitory, one dining hall, two storage sheds, three bath houses, and two garages. It eventually closed and the buildings fell into poor condition but, with the help of a local Amish community, a handful of the original camp buildings were salvaged and the resulting spaces were seeded into native vegetation.

LAKE IDA – It’s in your nature.

If privacy is your thing, look no further. Lake Ida has special building and set-back restrictions that result in environmentally sensitive development and a tranquil setting. Prosperity Point is offering nine lakeshore parcels on Lake Ida, with lakeshore frontage ranging from 200 to over 600 feet per lot, resulting in a spacious feel that you will appreciate for its privacy as much as the affordability.

Here are the properties that are still available on beautiful Lake Ida! 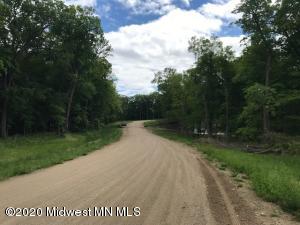 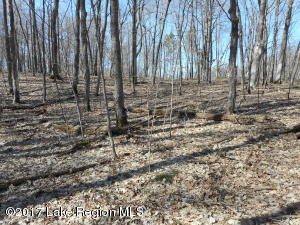 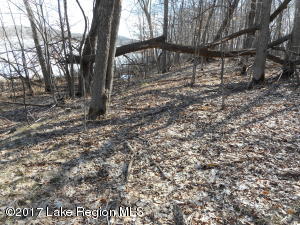 The broker providing this data believes them to be correct, but advises interested parties to confirm them before relying on them in a purchase decision.